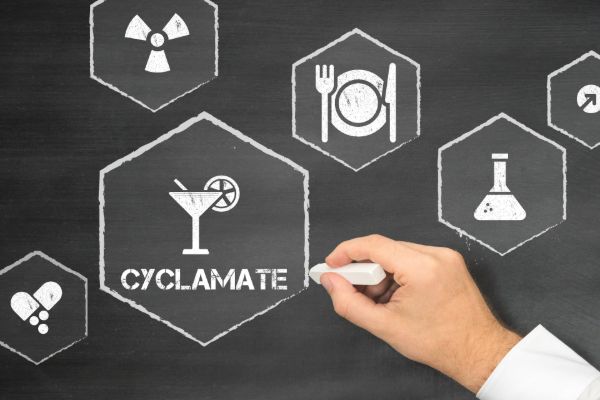 The most commonly used cyclamate sweetener is sodium cyclamate E952(iv).

2. Application and use rate of sweetener cyclamate E952 in food industry 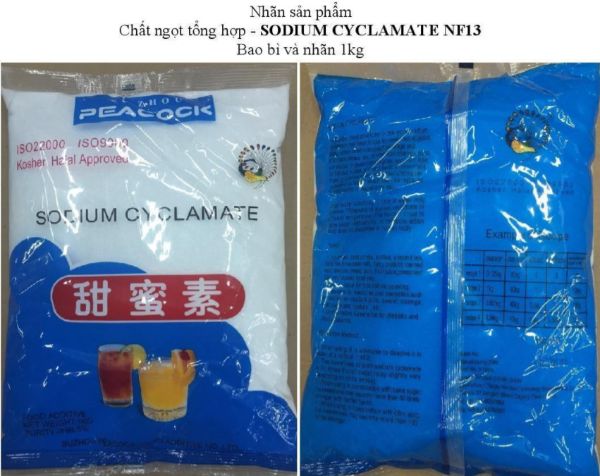 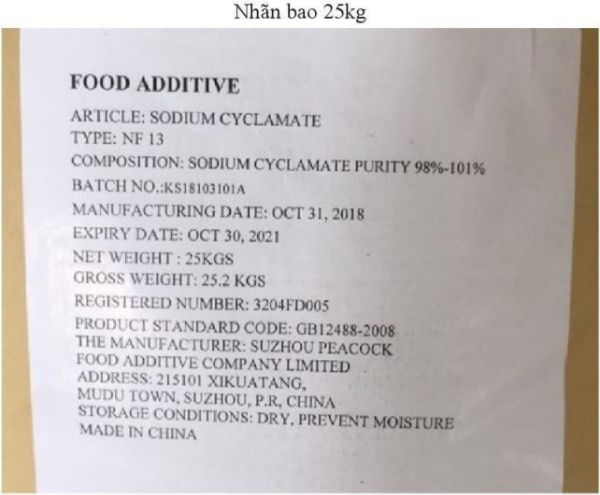 Our product sweetener sodium cyclamate (E952iv) is imported from a factory that meets CODEX standards and has been announced according to the order and procedures in Articles 7 and 8 of Decree No. 15/20 18/ND -CP dated February 2, 2018 of the Government detailing the implementation of a number of articles of the Law on Food Safety (4).
Contact BFC immediately at hotline 0243. 715. 3333 (HN) – 0283.849.3321 (HCM) to receive the supply of additives of international and Vietnamese standards at extremely competitive prices. 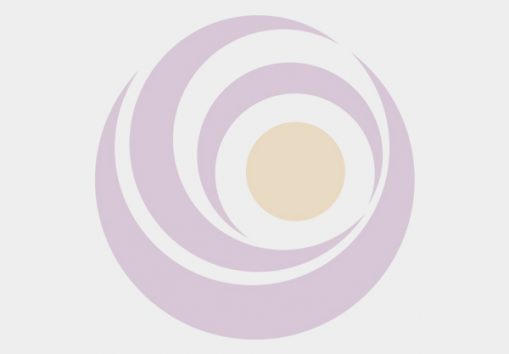